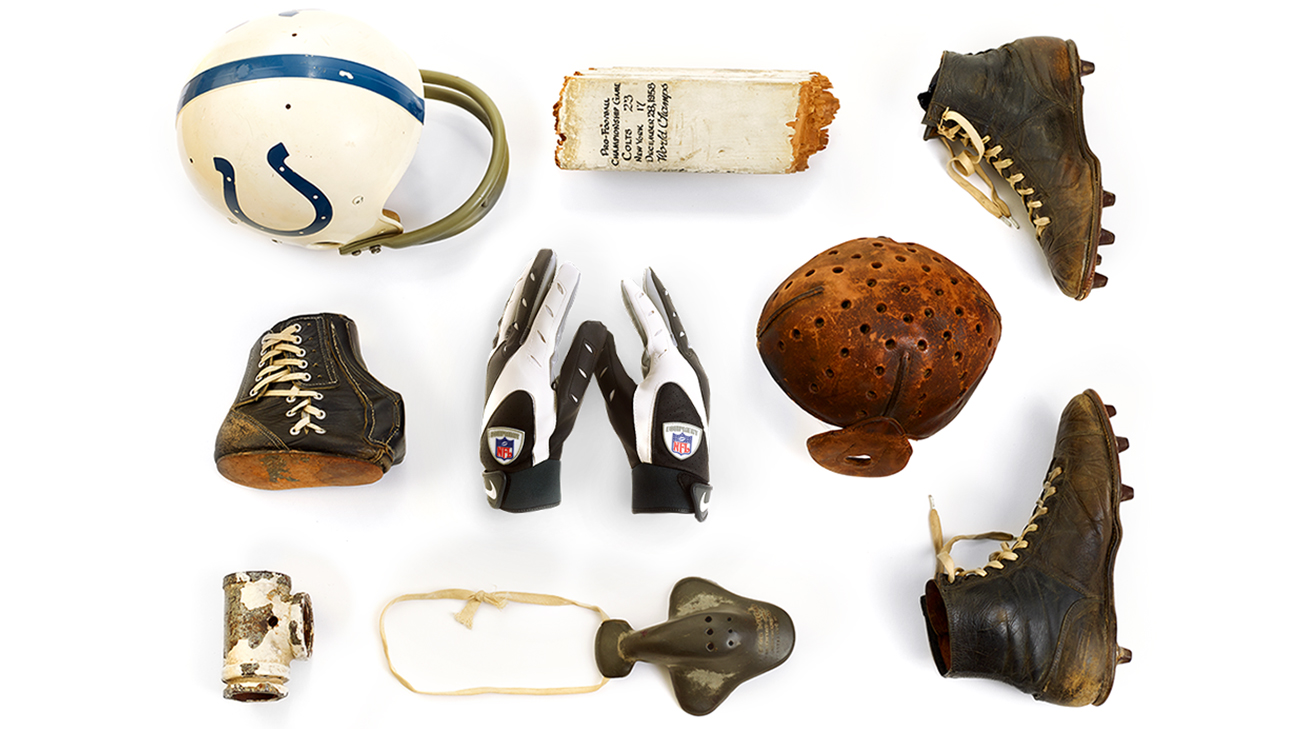 To put that into context, the two winningest active head coaches — Bill Belichick and Andy Reid — are respectively 67 and 133 regular-season wins behind Shula.

However, among those victories, Shula was on the wrong side of one of the greatest upsets in league history, as his heavily favored Colts were upset by the Jets in Super Bowl III.